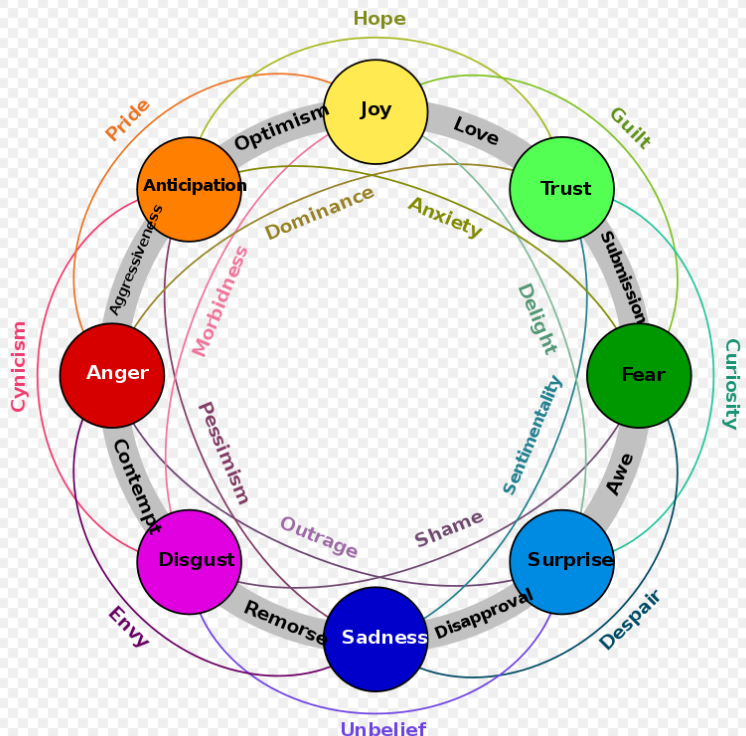 Pride Gets in the Way

(11/30/2022 ) Ugh, pride. I was so filled with it after that first session of this course, when I first brought the ropes. On That Day, I had instructed “Stand in the red circle if you like dogs and blue if you like cats.” L put a wrinkle in my plan by asking, “But what if I like both and like dogs more than cats?” L and the others tried a bit to invent their own thing that models degree, but I kinda sidestepped that exploration and redirected, leading students to their own invention of Venn Diagrams via the realization that they could use the ropes to model the intersection of two sets, disregarding degree. Now (weeks later) I remember that the students are supposed to be the leaders and I’m just the secretary. But I get ahead of myself. Unfortunately, the same thing happened again earlier today in our fourth session.

Ugh. Pride. Here’s what happened when the students got out the ropes today:

“Stand in the yellow if you have a head and stand in the green if you are human,” I commanded. With a bunch of trial and error, the students came up with two concentric circles, the outer (yellow) circle for having a head and the inner (green) circle for being human. (Nefarious laugh here, my plan was working:  the students under my brilliant guidance, had invented a way to model subsets using Venn Diagrams!)

“Of course I do,” he said, “but I identify more with being human than with having a head so I put one foot in each.” I realize now that this was such solid reasoning, that N had introduced another variable into the mix, identity. A variable that can be evaluated with inequalities and that can be modelled with rope diagrams. In the first week, when students tried to introduce another variable (preference), I had shut it down. But did I learn my lesson? No. Pride again. What do you think I did?

I tried to talk him out of this. (Ugh!) Today pride got in the way of my teaching again as I forced the math of subsets when curiosity was pointing students in another direction. The students were still having fun inventing and discovering math, but I could have done better by them in our context. It’s not like they were going to take a test on Venn Diagrams tomorrow!

Let me back up a bit. It was a rainy day. We’ve been meeting outside and have a covered porch at the library/park, but it was still damp and raw for our fourth session. Only four students showed up. They worked on the MU puzzle for a while – a continuation from a previous session. To use a chess metaphor, the group made some solid progress on the opening. Stuck, they switched (without my input) to working backwards, examining the final desired position to come up with an endgame plan. But no matter how well their ideas were building off of each other’s, a middlegame did not emerge. I assured students that this puzzle is solvable, that it’s famous, and that if they want to work on it at home that they could ask their grownups to Google it if needed.

At this frustrating point, someone asked, “Is this all we’re doing today?” I said no, that I have a list of activities longer than we could ever accomplish in an hour. I shared my list with them. “I was thinking of doing a game that I’m trying to invent called perhaps Axiom or Theorem. I might be a good game or it might be a terrible game. We’ll only know by trying.” The students were so intrigued because of (a) game design and (b) said Q, “Wait a minute, you never said the word theorem before. What the heck is that?”

We never got to the game Axiom or Theorem this week, but I promised that we’ll start with it next week. I hope/think I have their curiosity built up enough that the game will be engaging and that they’ll leave the course with a basic idea of what an axiom is versus theorem, and more importantly, the role of proof.

I shared a few other brief activities from my long list of rainy-day ideas. First, I did another of Zvonkin’s Magic Tricks – they were yelling at me (in a good, nice way). My tricks are So Bad! These tricks are Not Magic! These tricks are just math! I promised a “better” magic trick this coming week. My heard was bursting with joy to be scolded about this trick.

Then I had each student take 3 slips of paper from my bag. One paper had a common version of the Epiminedes Paradox (“I am a liar”) printed on it. One had an image of M.C. Escher’s Drawing Hands. And a third had Russell’s Barber Paradox (“Who shaves the barber?”) After a lot of debate about what each of these things even mean, I announced that the real math question of the day is “What do all three of these things have in common?” (This is a take-home question!)

We finished off with a round of the game Odd One Out with these images, somehow related to these slips of paper:

WHY DID IT HAPPEN?

Pride. I think it’s a common thing that can happen in a classroom – that things can go too well, or we can have a self-serving agenda. Why was I personally so susceptible to pride? Maybe I wanted the Applause. Maybe to please the parents/grownups. Maybe I got a dopamine hit from doing these Venn Diagrams, as Ralph Ryback explains in Psychology Today. Who knows how I let pride steer me away from my real agenda of letting students invent and discover math for themselves? It’s complicated. I see that pride is right next to hope on Plutchik’s Wheel of Emotions. I’m hoping to enhance my emotional literacy by looking into this more!

WHAT SET ME STRAIGHT?

As some of you know, I’ve been co-editing a special issue of the Journal of Math Circles, honoring two of my mentors, Ellen and the late Bob Kaplan. This work has given me the privilege of reading other people’s writings about Ellen and Bob and their pedagogy – which is to never tell anything and let kids invent/discover math for themselves. This work is giving me the gift of a beginner’s mind. A reminder. A big aha moment. “What am I doing?!” I said to myself. Bob and Ellen helped me realize now that I had gotten off the path.

I called this course Axiomatic Set Theory because a few years ago I read an article online about how a lot of fundamental axiomatics of mathematics can be explained to children (and all of us) using set theory. It was so wonderful that I decided to someday learn this and run a course on it. I scheduled it, but now haven’t been able to find that article or anything like it. So I’m hoping that our concurrent explorations of axioms (mostly from Hofstadter’s book Gödel, Escher, Bach) and of Venn Diagrams will naturally converge, that students will discover a golden thread or hidden harmony.

I’m hoping that in next week’s final session, I can actually allow students the freedom of being creative, of inventing what they want. And then stating the axioms of their own formal system. Their own formal system that’s even better than Venn Diagrams! Or is this my pride speaking, inviting you to the Grand Finale of this course?