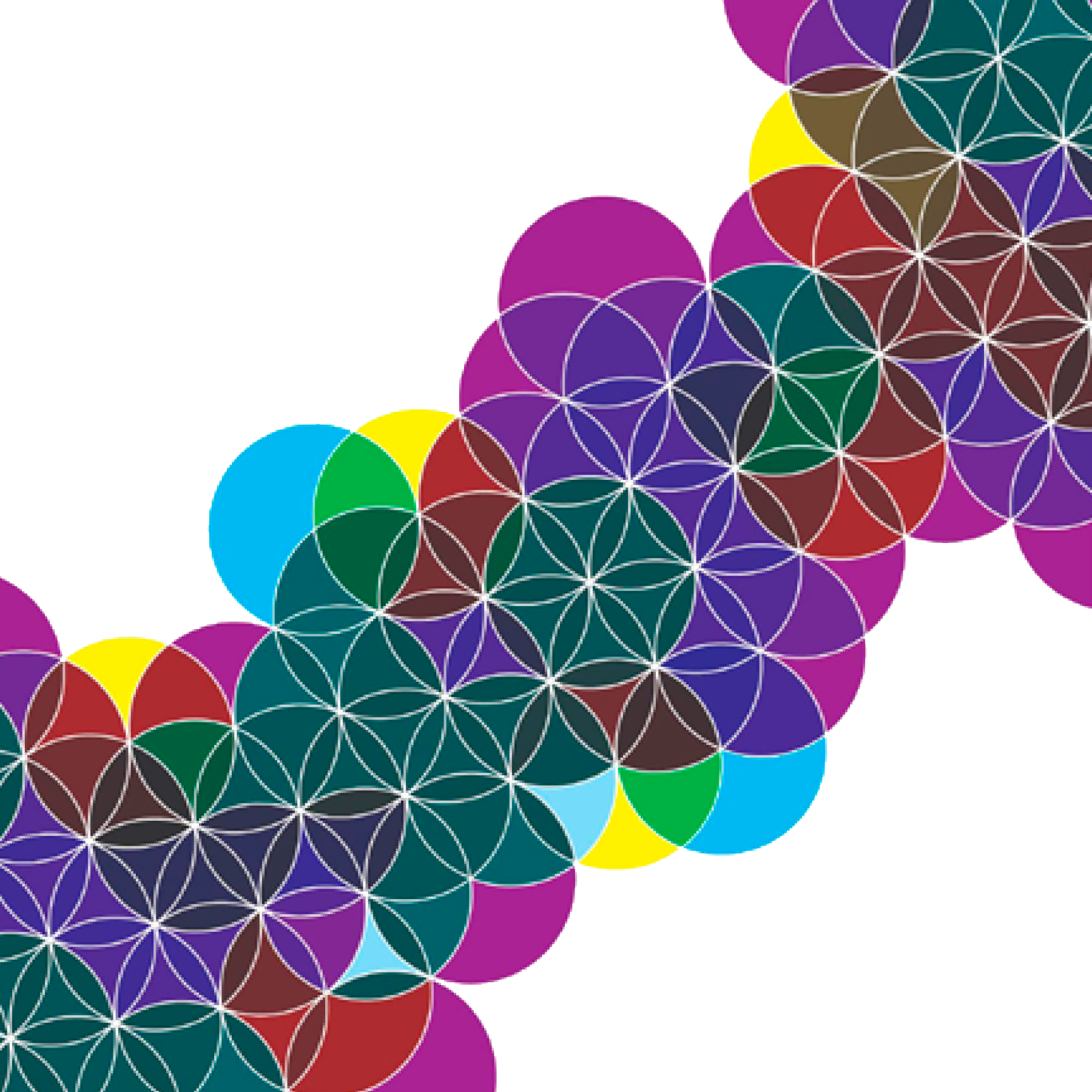 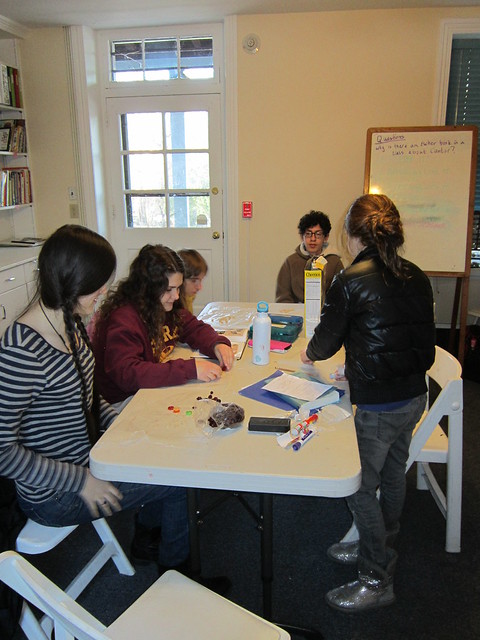 (February 2, 2016)  My recap of our session is going to be hard to write about for 2 reasons:  (1)  I’m writing it almost a month later, and (2) we used a lot of jargon and symbols that parents may not understand.  But, I remember the big picture, and I’ll try to explain the math concepts and/or give you some clear and concise links for the math content info.

“You’ve made a big lasagna and are trying to decide whether/how to share it with your 3 friends L, C, and R (Lifesaver, Cheerio, and Raisin).  How many ways are there to do it?”  This is a variation of a combinatorics problem given by James Tanton.  I adapted it to use food at R’s request.  I gave each student a handful of each food, but that ended up making the math more confusing, as F asked, “Wouldn’t that be 8 choose 2 or something like that?”  Turns out that by giving each student more than one of each food, it changed the meaning of the problem.  I was intending them to say things like,
“Well, I could eat it all myself and share with no one, or share with C and R only, etc.”  We finally got on track to figure out that there are 8 ways to share the lasagna with 3 friends.  So the power set of 3 is 8.

This led to a discussion about combinatorics and set theory.  We discussed power sets, subsets, the empty set, universal sets, cardinality of sets, permutations (arrangements) and combinations (groupings).  All within the framework of sharing a lasagna.  In that example, we could see that the cardinality (number of elements) of its power set (set of subsets) was larger than the cardinality of the original set.

“Is there any set with a power set that does not have a larger cardinality than the original set?

DISSENT ABOUT CARDINALITY OF THE POWER SET OF THE EMPTY SET

Here’s why I wish I had written this up right after class.  We spent a very long time on this question, with a lot of debate and questions.  We debated the cardinality of the empty set versus its power set, and discussed different ways that set theory could have gone had mathematicians made different choices about terminology and definitions.  (See photos of boardwork for specific questions and conjectures.) R insisted that you could count nothing as something if you choose to define it that way.  Another student agreed, and 2 others disagreed, and we never came to consensus.  Back to the sharing lasagna example, we made the distinction between a friend coming over and not eating (which could be represented by the integer 0 in a set) and no friends coming over at all (which would be the empty set).  We were able to move the math forward by deciding to accept the convention that the empty set has a cardinality of zero.  (I think there is a proof of this, which is where the convention comes from, but I wasn’t 100% sure.  I was loving that the students felt empowered to have these kinds of arguments.)

We then reconsidered the original question and through induction concluded that you can generalize that power sets have greater cardinality than their original sets.

“That’s making a lot of assumptions,” declared F about this generalization.  Everyone agreed with her.  But we moved forward.

“What’s the cardinality of the power set of aleph null?” I asked.  Students’ faces lit up.  Bigger infinite numbers!

We then discussed the cardinalities of the reals, the rationals, and then the irrationals.  We ran out of time right when W asked what is one of the biggest questions in math in recent times:  “Is there a number like aleph-one-half, which would be between aleph null and aleph one?”  I let the students know the significance of this question – that no one knows – and ended with the hope that we’d have time to discuss it in our last session next week.

Thanks to J for help with photography and passing out the food.

Here are a few interested sites about set-theory topics we discussed today:

This video explains the aleph numbers, and serves as an overview of the first 5 weeks of our math circle:  http://www.learner.org/vod/vod_window.html?pid=2285.  We’ve covered everything in it (and much, much more), so students feel free to enjoy watching the whole thing.